A Brief History of Scotts Opticians

Scotts was founded in 1921 by William Scott who bought the building at 4 The Traverse, Bury St Edmunds and established his sons, Granville and Graham as Opticians/Jewellers there. This was before the days of the NHS sight test and producing a spectacle prescription was somewhat rudimentary.

Sometime in the early 1930’s William Darrington joined Mr Scott as an Optician partner and then married Mr Scott’s daughter Winnie in 1940. They had a daughter Mary, who later took over the freehold of the building at The Traverse.

After the inception of the NHS in 1948, eye examinations became standardised and included a health examination. The frame availability consisted of 10 styles of free frames and 7 that could be purchased at an additional fee. Demand was enormous and by the end of the 1940’s there could be an 18 month wait for your finished pair of spectacles.

In 1965, William Scott retired so in 1966 Optician Michael Boult joined Mr Darrington as a partner at Scotts.

Optician John Bell joined Scotts and became the third partner in 1971 and then in 1972, Dispensing Optician Eric Hambleton became the fourth partner. However, Mr Darrington decided to retire in 1973 so Robert Sparks joined as another Optician and partner.

In the 1970’s the unused cellar at The Traverse was converted into a workshop and toilets. This included filling in the original well. In 1980, the partners decided to open a second Scotts practice in Thetford and Michael Boult, John Bell and Robert Sparks took it in turns to work between Bury and Thetford. As the patient numbers increased, Scotts needed a full-time Optician at Thetford, so Mr Richard Rolton joined. Gradually frame choice expanded along with the space required to display the increasing stock. Scotts took over the first floor of The Traverse which had been insurance offices. In 1985 NHS frames were abolished and choices of frames increased further.

As Thetford became busier, Colin Turnbull joined and the partners decided to purchase a third practice in Newmarket which Mr Turnbull then managed. Sadly Robert Sparks passed away in 1989 and then Michael Boult decided to retire in 1994.

In 1995, Sue Gold joined as a full-time Dispensing Optician and Contact lens practitioner at the Bury practice and later became the third partner together with John Bell and Eric Hambleton.

Technology has now become a major part of the eye examination allowing for a more in depth health check than ever. Sadly The Traverse building did not allow space for much of this equipment to be housed on the ground floor and increasingly patients struggled with the beautiful but cranky old staircase. Hence the decision was made to move Bury Scotts Opticians to 58 Abbeygate Street after 97 years. Sue Gold and her team worked hard to ensure a modern but traditional feel to the new but 14th century building, keeping very much the same feel as the old Scotts. We hope our patients new and old will still enjoy their experience with us and help celebrate this Centenary.

The 3 Scotts practices now work independently from each other but have retained the Scotts name and legacy as a high quality independent Opticians. 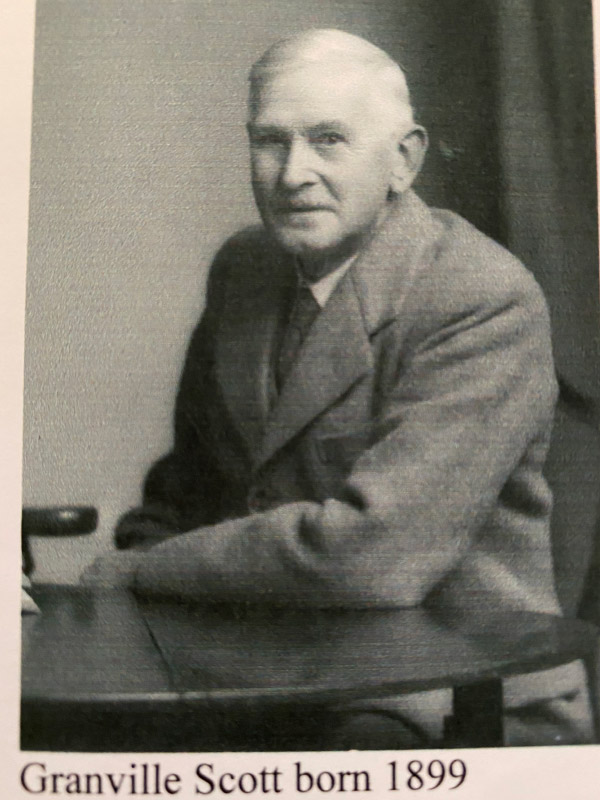 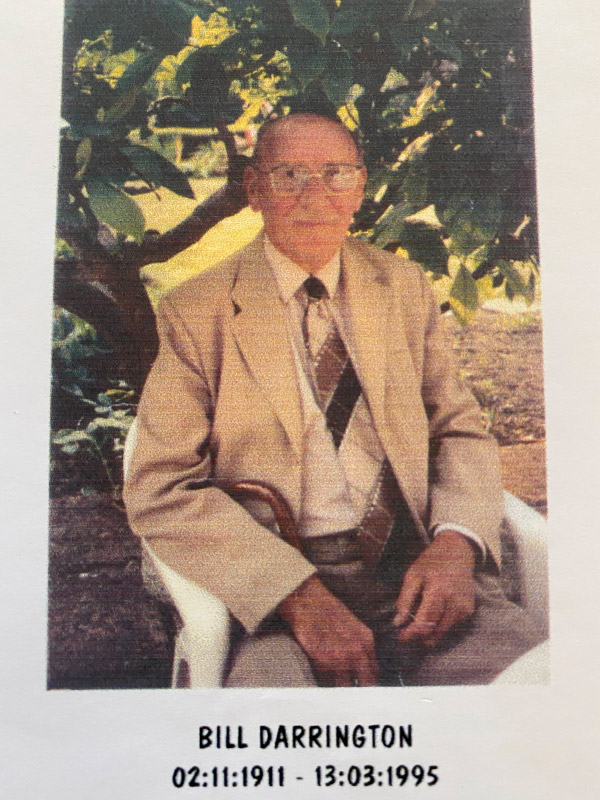 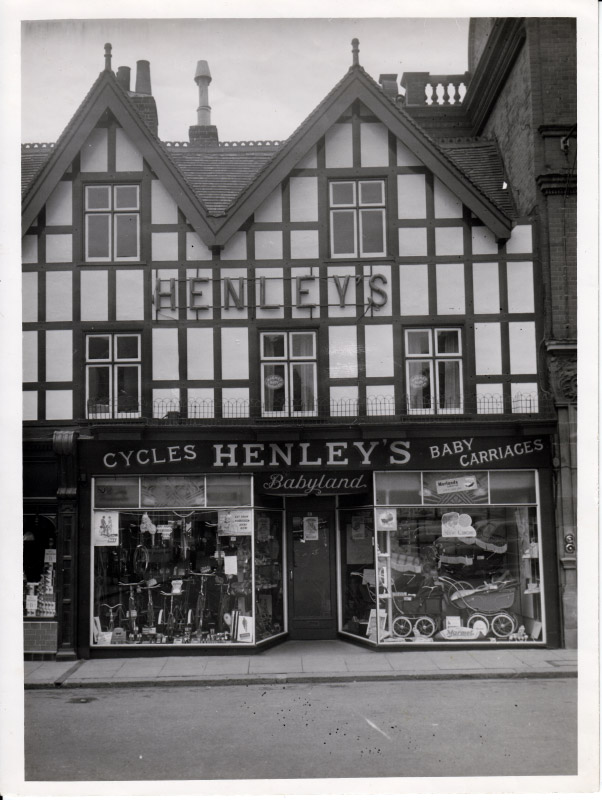 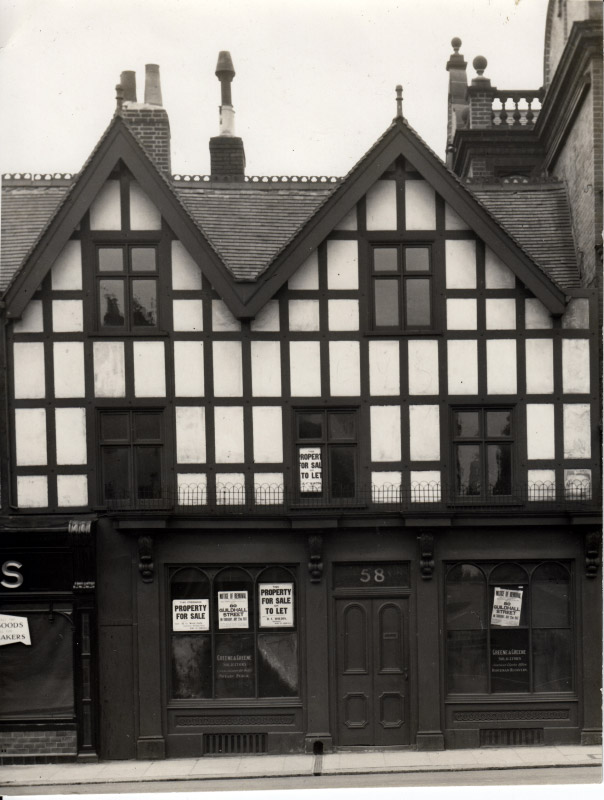 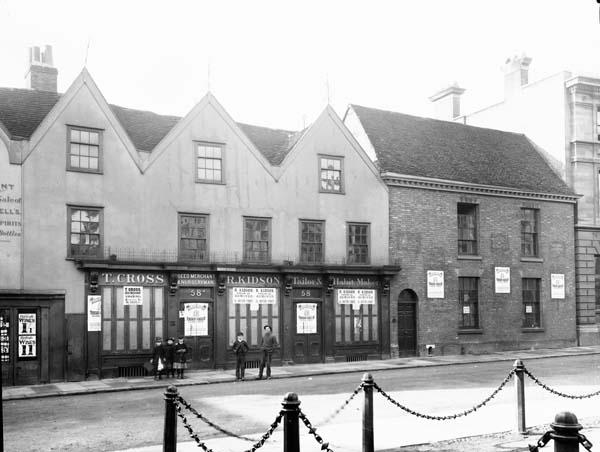 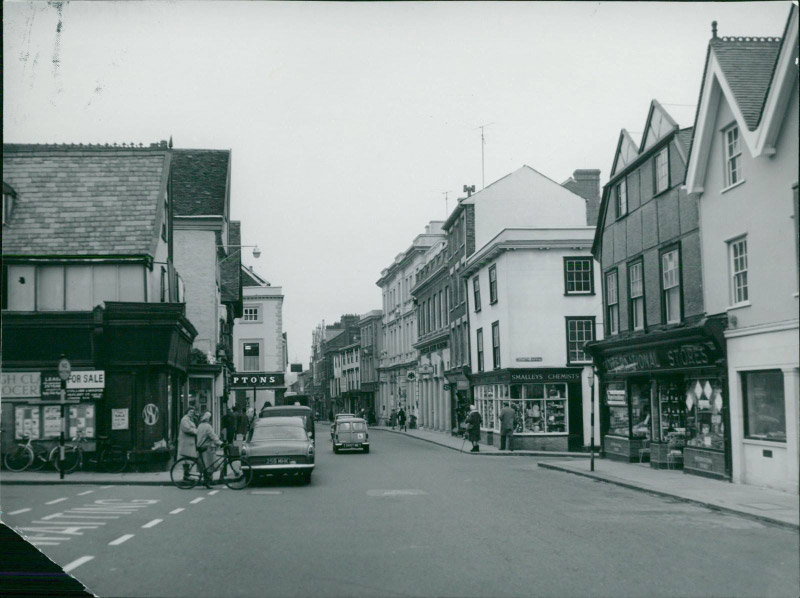 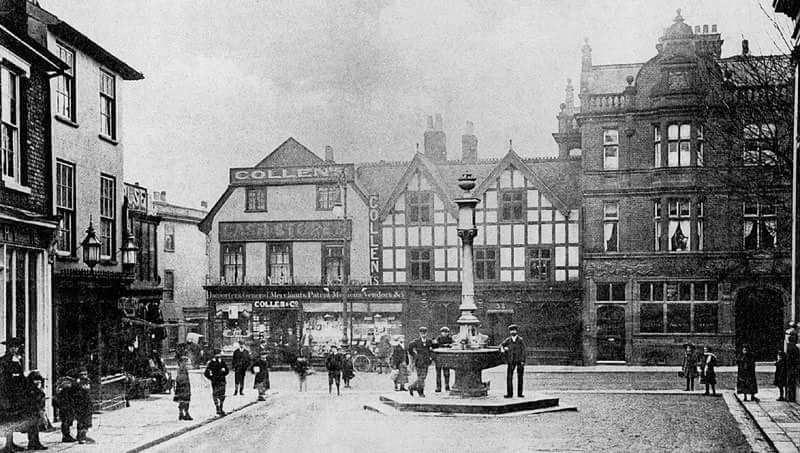 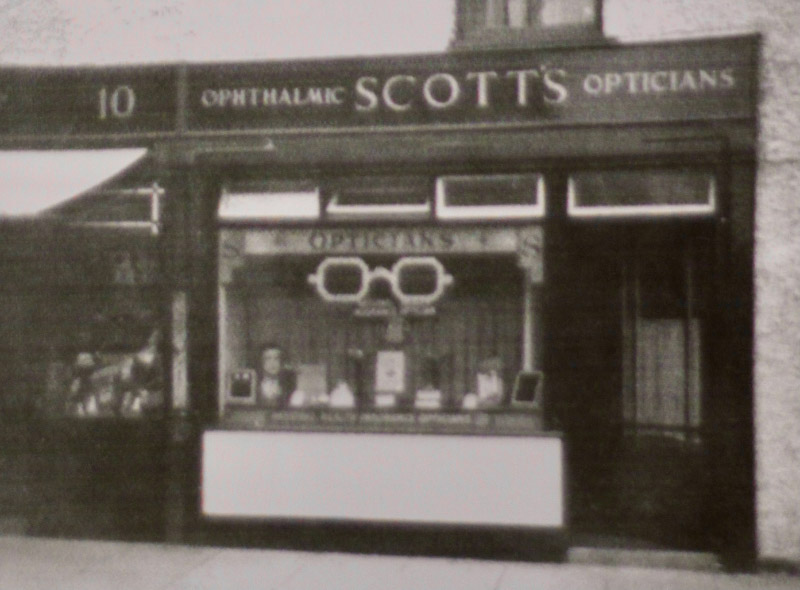 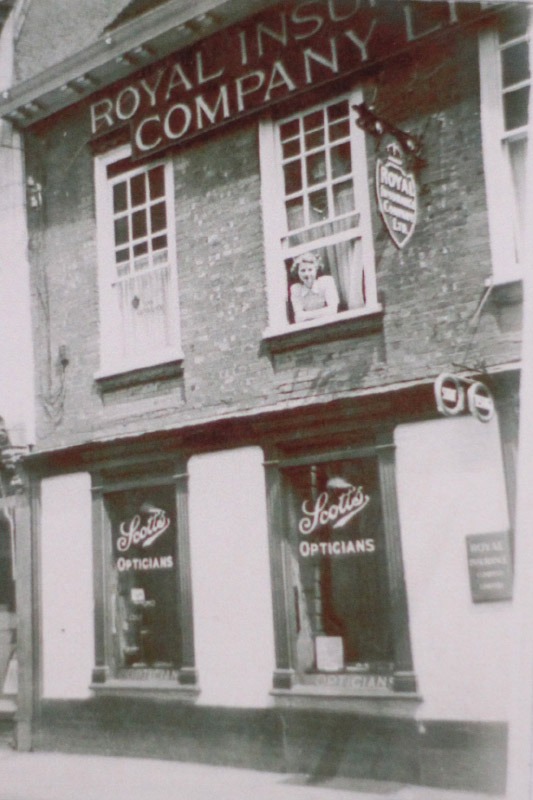 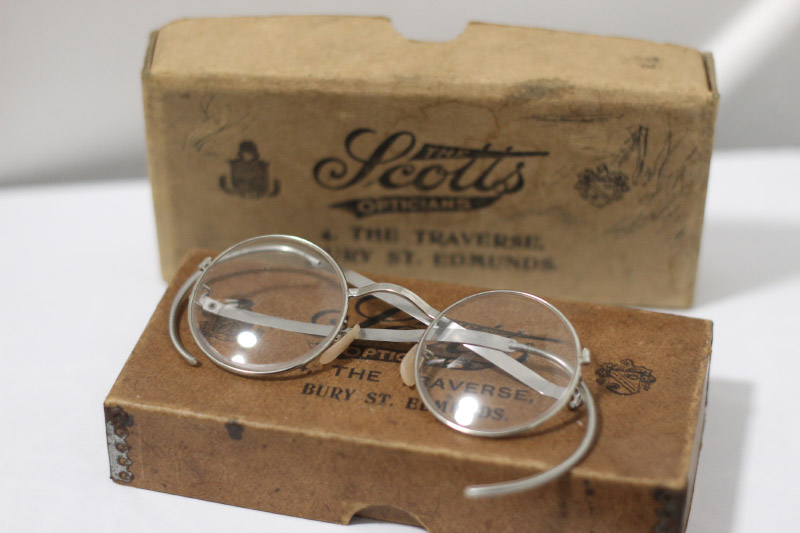 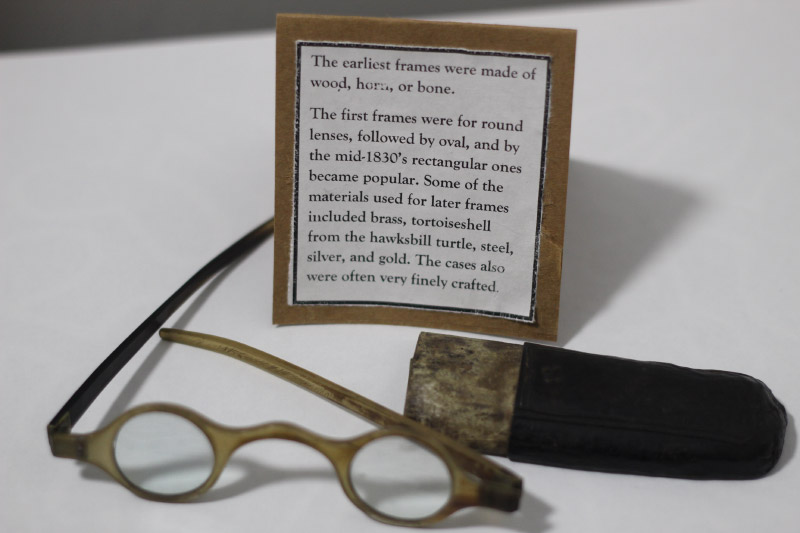 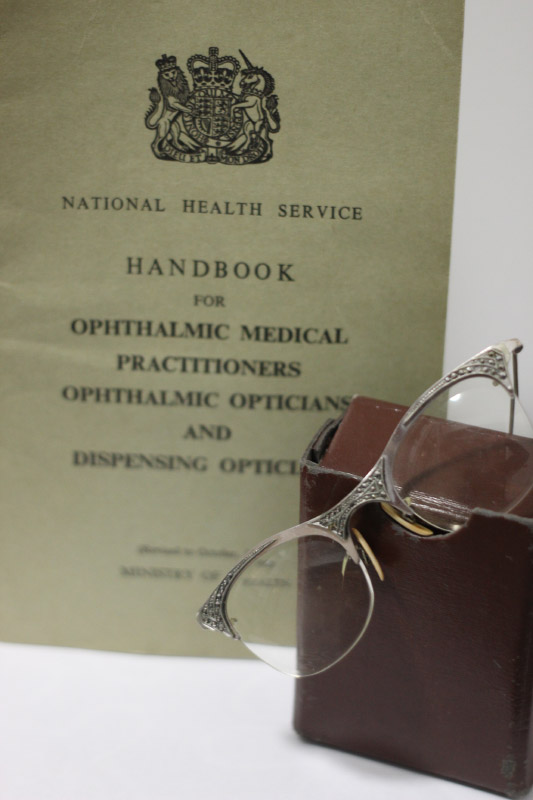 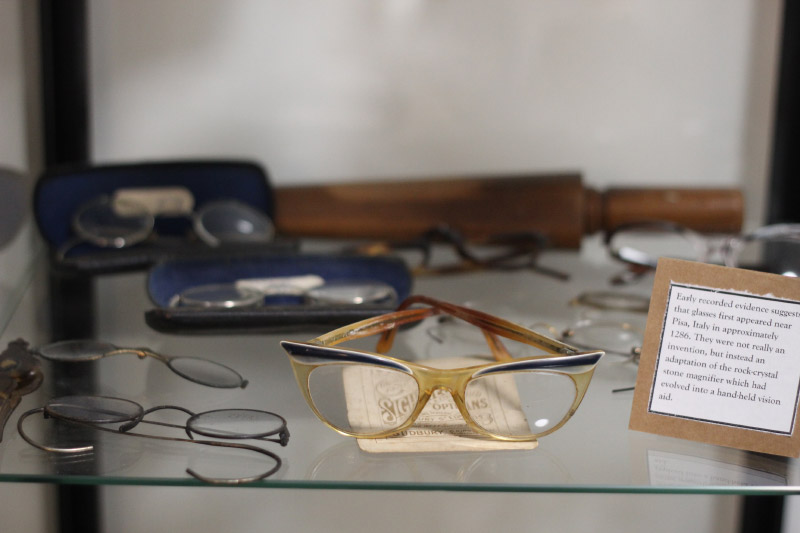 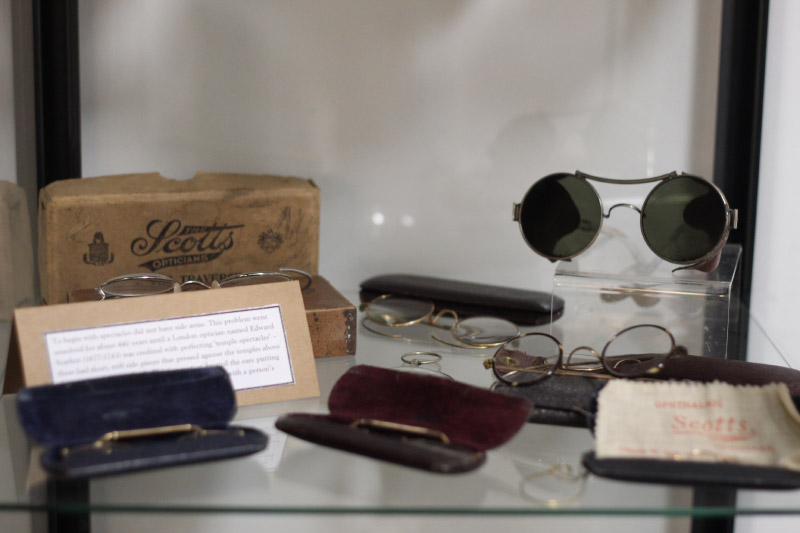